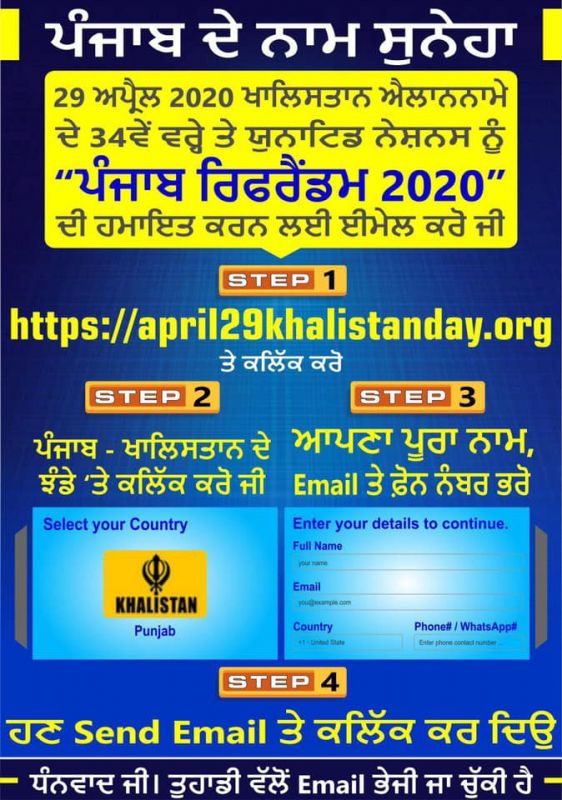 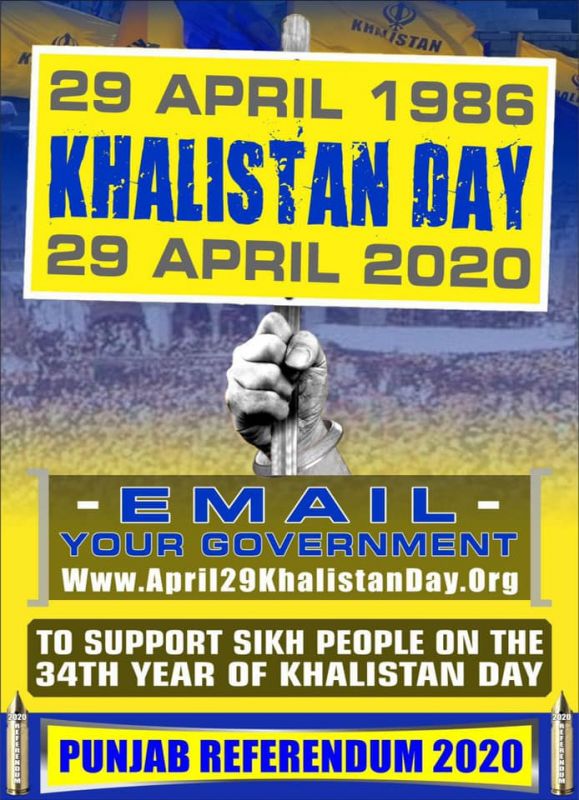 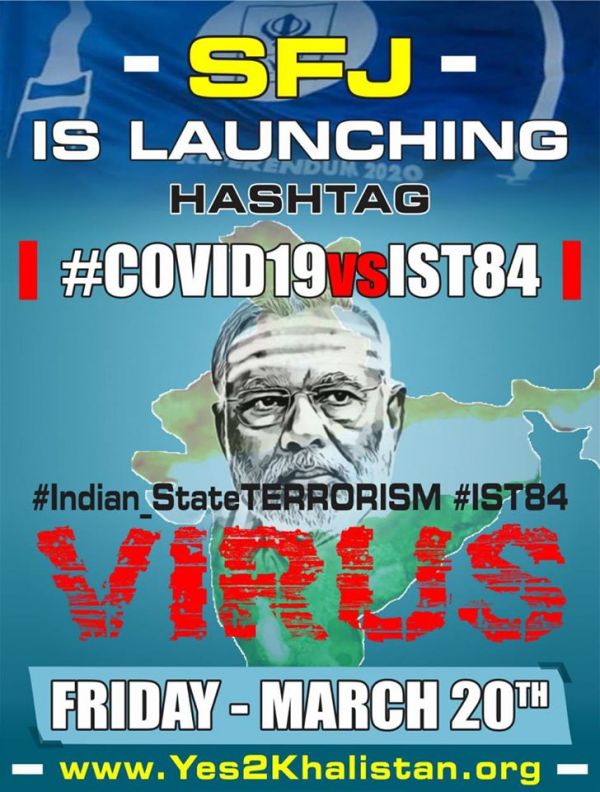 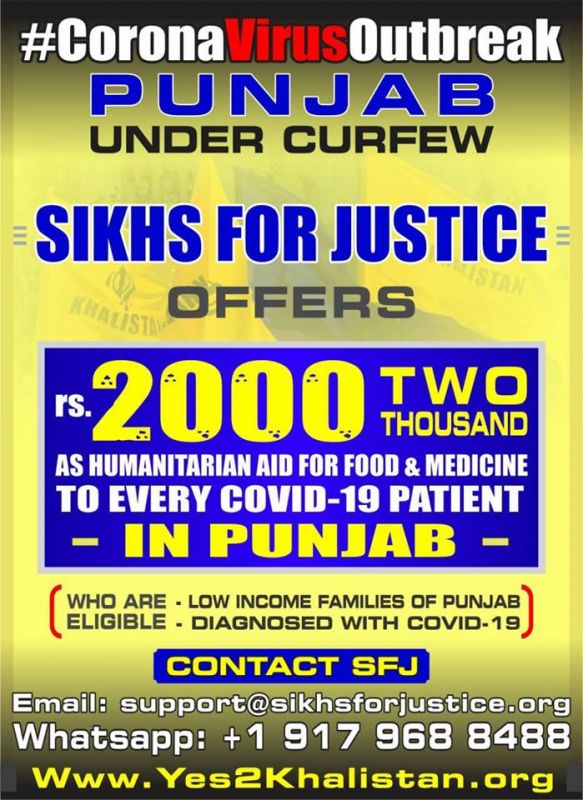 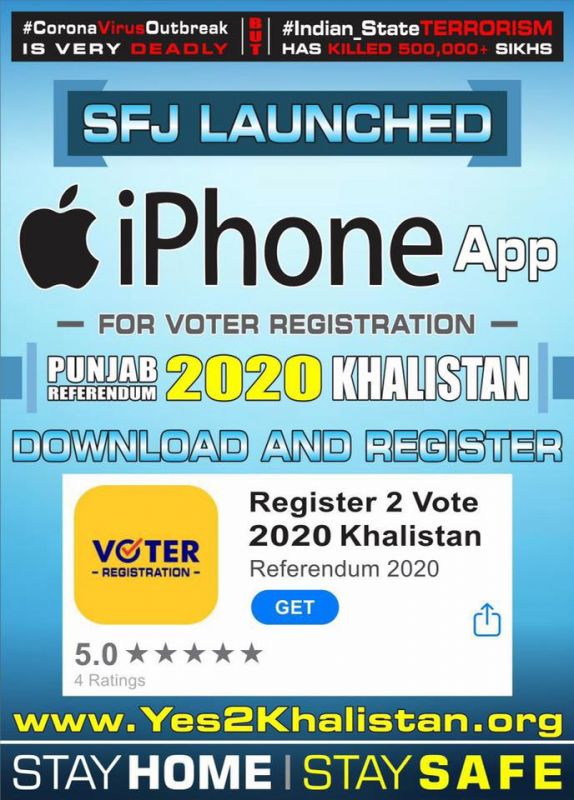 Sikhs For Justice defends the rights of Sikhs People all over the World and Spotlight Abuses.